Jerry Parker, chairman and CEO of Chesapeake Capital, joins Moritz Seibert, CEO/CIO of Munich Re Investment Partners and one of the two quants at twoquants.com, for a deep dive discussion on systematic trading strategies. Parker has had an exceptional career as a systematic trend following trader, and over the last 32 years, Chesapeake has compounded over 10% annually with only 7 down years. Before going out on his own at Chesapeake Capital, Parker was one of Richard Dennis’s famous Turtle Traders. In the 1970s and 80s, Richard Dennis was known as the “Prince of the Pit” in Chicago, and in 1983, Dennis set out to show that anyone could trade profitably if they were given a set of rules to follow. Parker and twenty-two others took part in this experiment, and these individuals were handed a set of trading rules that Parker has followed successfully for decades. Although Parker and Seibert focus on the specific set of rules that Parker was handed, this interview should be viewed as a broader discussion on the merits and nuances of systematic rules-based trading. 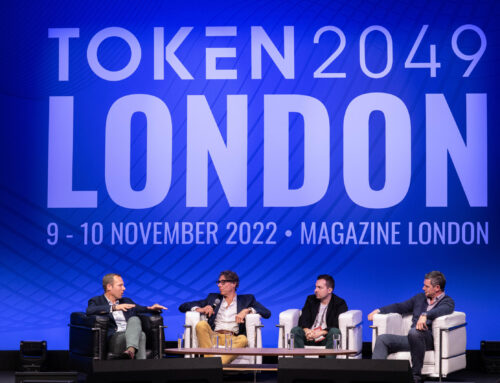 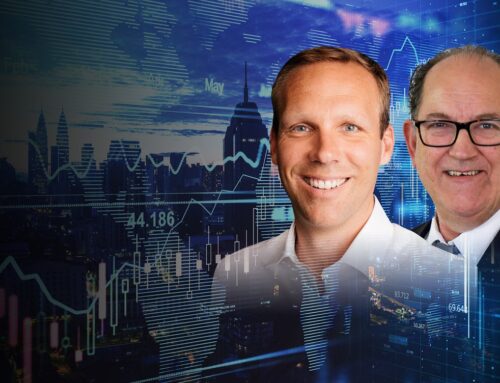 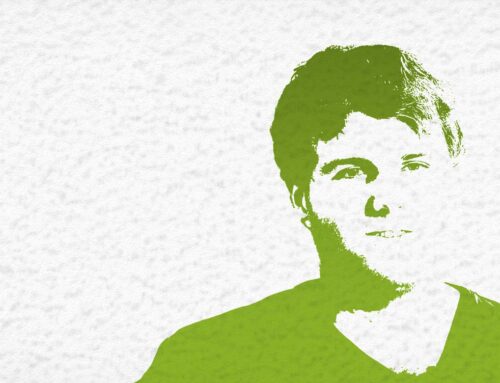 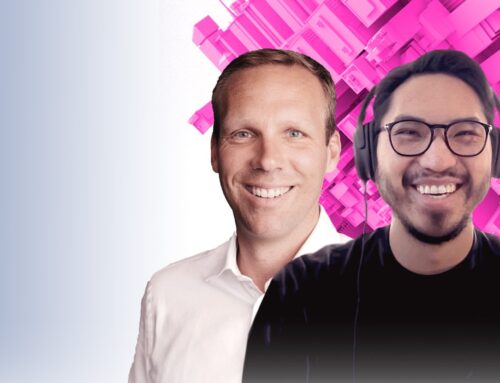 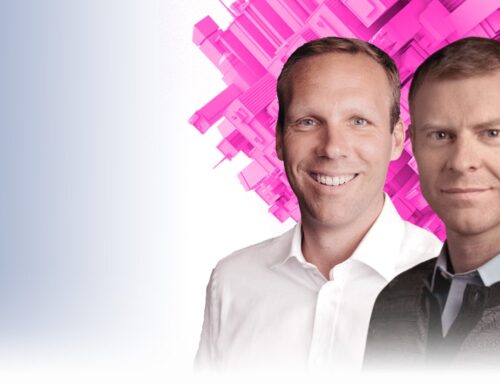